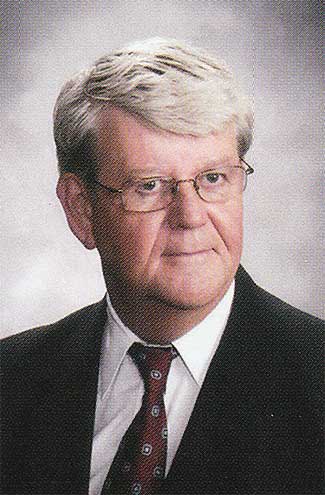 DANIEL L. SCHOENBORN, was born in Buffalo, New York, on October 28, 1947 and graduated from the State University of New York at Buffalo with a B.A. in 1969 and a J.D. in law in 1972. He has been a member of the New York Bar since 1973, and of the U.S. District Court for the Western District of New York, the United States Supreme Court and the 2nd Circuit Court of Appeals. He is a member of the National Panel of Arbitrators of the American Arbitration Association, the Erie County Bar Association (Unlawful Practice Committee 1975-1982, Lawyer Referral Panel 1977-1983, Judiciary Committee 1987-1991, Director 1991-1993), the New York State Bar Association where he has been on the Torts and Insurance Practice Committee, the American Bar Association where he has been a member of the Tort and Insurance Practice Committee, the Western New York Trial Lawyers Association and the New York State Trial Lawyers Association. He practices in the area of personal injury, products, medical malpractice, and estates and has handled trials and appeals throughout the 7th and 8th District of the State of New York, and the U.S. District Courts.

Need Our Help? Get In Touch.

If you are interested in speaking with any of our attorneys, send us an inquiry or call now for a no-cost case evaluation (716) 856-0024.
Contact Us